ahh, sleep. how i love sleep. and how different my sleep now is from what it used to be.

and that's how our sleep goes. we sleep snuggled in our bed...at some point during the night, leo usually ends up perpendicular, with his feet on brian's chest. we shuffle around in the bed...sometimes leo's in the middle, sometimes i'm in the middle. brian wakes up first to head off to work, and leo and i usually sleep another hour or so.

there are times when i wonder what it would be like if leo slept for eight hours straight. and when that will ever happen. sure...i can't wait for the luxury of an uninterrupted sleep. but i also cherish these days of sweet togetherness. i love when leo wakes up and says "dada!" and lays a huge kiss on brian. i love seeing the smile on leo's face...every single morning...when he wakes up and sees us. to me, that's worth the price of a couple of wake ups through the night. in fact, it's worth much more than that.
at 12:27 AM 18 comments: 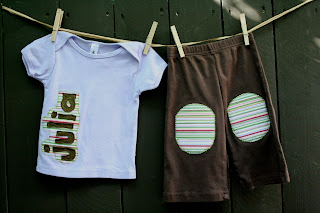 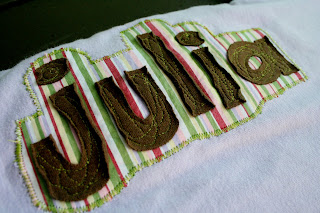 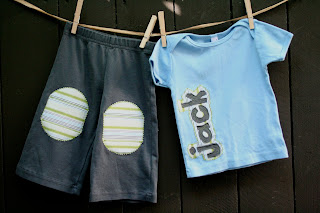 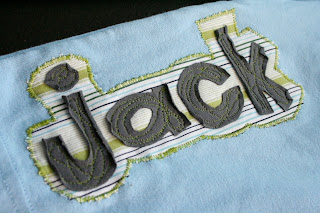 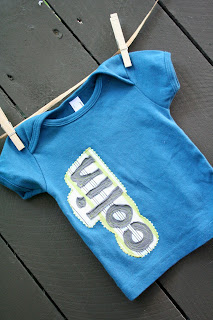 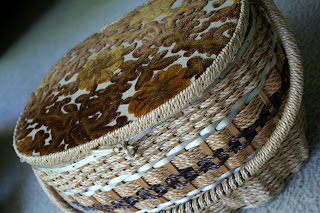 i don't know how or when, exactly, i inherited this basket, but i did. it was my grandma's (who we called "two-guys grandma"), and she passed away in the summer of 1997, so it was sometime after that.

inside the basket was a ton of thread, as well as other notions. and i could swear, no matter what i've had to sew over the past several years, the color i needed was in there. one time i was hemming a pair of lime green pants (yes, i had lime green pants), and i checked the basket...and there was an exact match. exact.

so, i've always felt that it was a sort of magic basket. i never really knew all of what was in there, but i knew that whenever i needed something, it was there. 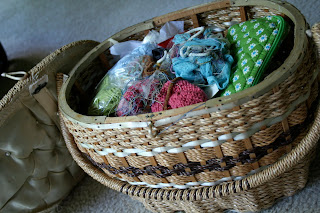 now that i'm sewing more often, the basket has gotten a little more difficult to use, though. all the thread was getting knotted, and i just couldn't see what was in there. i really didn't want to move on from the basket, but it was time. and i figured two-guys grandma would be happy to show me all the things she had hiding in there. now i just have to find a good use for the magic basket. 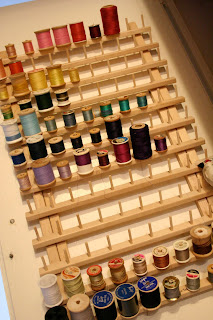 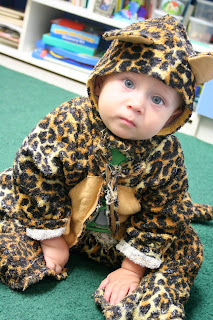 but when i was little, i called it a tiger.

my mom made me this costume when a was a little girl...and it was my FAVORITE!!! i don't know how many years in a row i wore it, but my mom eventually had to cut the feet off the bottom so i could still wear it.

so, when this halloween came around, i couldn't pass it up. considering the wear and tear i put it through as a child, and the fact that it's about thirty years old, it held up great! (good work, mom!) i put a new zipper on it (the picture above is pre-fix-up), patched up a little hole, and added some reinforcements at the knees, and it was ready to go.

how's that for keepin' it green?